OUT AND ABOUT | Blek Le Rat @ Vertical Gallery 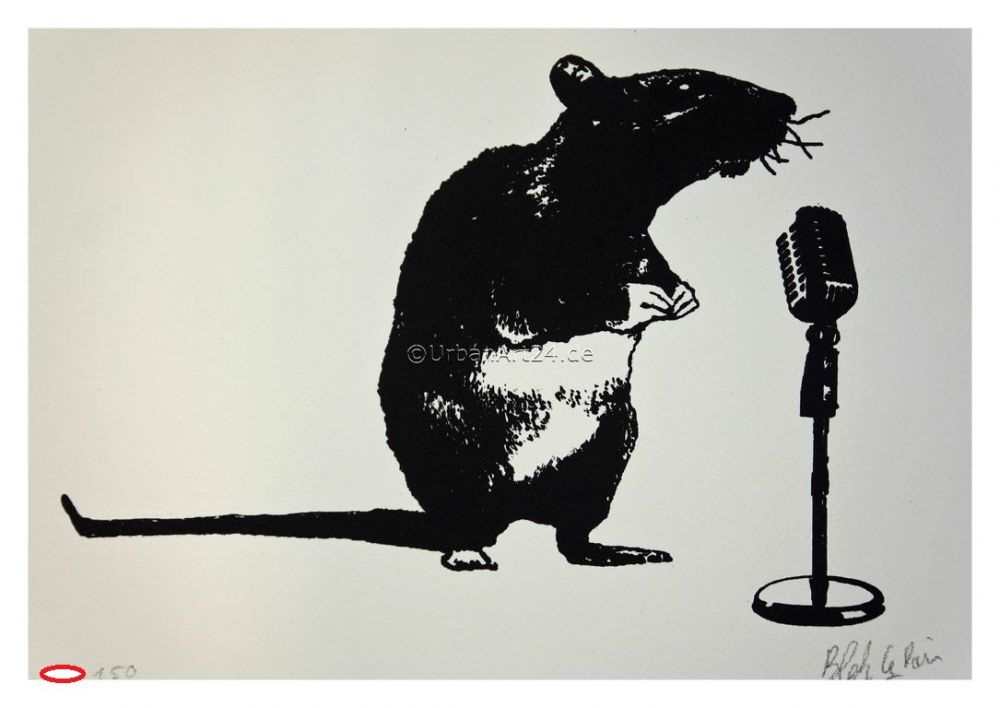 Vertical Gallery celebrates their 4-year anniversary with Blek le Rat, the founder of the international stencil art movement. The exhibition “Ratical” is April 1 – 29, 2017, with an opening reception with the artist on Saturday April 1, 6:00 – 10:00pm. Blek Le Rat (Xavier Prou) was born in Paris, France in 1951. Considered one of the originators of the European street art movement, Blek le Rat inspired hundreds of artists around the world with his stenciled style. He is frequently cited as a major influence of artists like Banksy, Space Invader and Shepard Fairey; and through his work in Paris he established a style of urban art that quickly spread through Europe and the United States.

Blek describes his early work as apolitical, explaining that he just wanted a way to stand out and to free himself from the feeling of anonymity caused by living in a major city. He was one of the first people to use stencils to make public art on the street using icons instead of writing his name.  He started decorating the streets of Paris in 1981 with a rat stencil, hoping to create an invasion of rats - “the only free animal in the city”, while creating a style that would suit Paris and not copy the American style. His street name is said to originate from a childhood cartoon “Blek Le Roc”, also using “rat” as an anagram for “art”.

He studied fine art and architecture at Beaux-Arts in Paris, graduating in 1982. Before his graduation, Prou visited New York City and developed a fascination with the city’s graffiti and street art. “To me, the most interesting aspect of street art is the constant opportunities to be surprised and/or amazed. I lose interest when something becomes routine”.