How To Tuesday | Street Art : The Graffiti Revolution 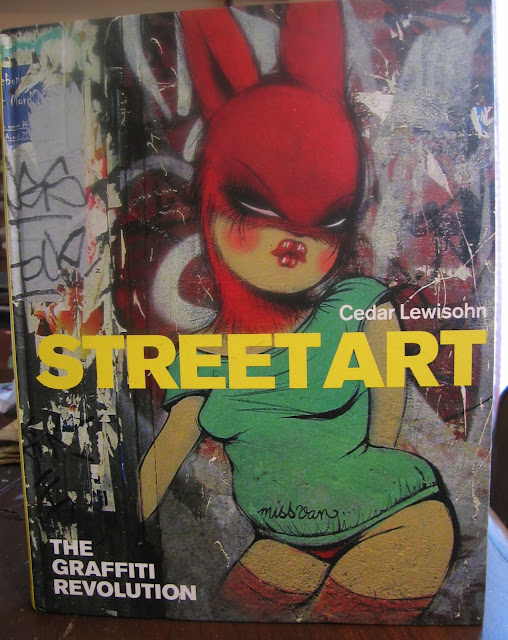 Over the last decade, street art—art made in public spaces including graffiti, stickers, stencil art, and wheat-pasting— has become one of the most popular and hotly discussed areas of art practice on the contemporary scene. Developing out of the graffiti-writing tradition of the 1980s through the work of artists such as Banksy and Futura 2000, it has long since reached the mainstream. Street Art is the first measured, critical account of the development of this global phenomenon.

Tracing street art’s origins in cave painting through the Paris walls photographed by Brassai in the ’20s through the witty, sophisticated imagery found on city streets today, the book also features new and exclusive interviews with key figures associated with street art of the last 35 years, including Lady Pink, Barry McGee, Shepard Fairy, Futura 2000, Malcolm McLaren, Miss Van, and Os Gemeos. Street Art reveals the extent to which the walls and streets of cities around the world have become the birthplace of some of the most dynamic and inspirational art being made today.

@ Columbia College Library
@ Amazon
Posted by kristy bowen at 9:51 AM

Email ThisBlogThis!Share to TwitterShare to FacebookShare to Pinterest
Labels: how to, how-to tuesday, street art