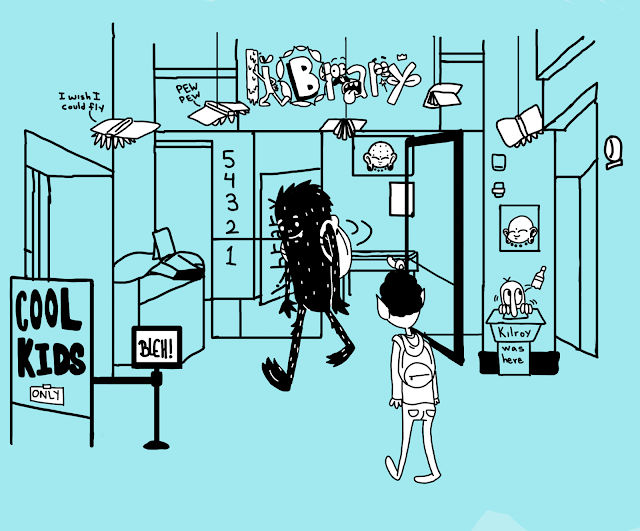 The CCC Library is excited to announce that we were awarded this year's  ACRL Excellence Award for Academic Libraries!

The official announcement also included a shout-out to many AofR endeavors...read more here...

Columbia College Chicago Library is a very different kind of college library,' noted Williams. 'It is reflective of student culture, and creativity, experimentation, and innovative thinking are paramount. Some of the recent highlights include the Sketchbook Project, the Little Indie Press Festival, the Library Gaming Society, Edible Books, Flying Books, and Frankentoys.'
'We also appreciated that all of their programming encourages conversation and interaction among its diverse, vibrant population,' Williams added. 'It is a creative and intellectual center for students, faculty, and the broader community alike.' 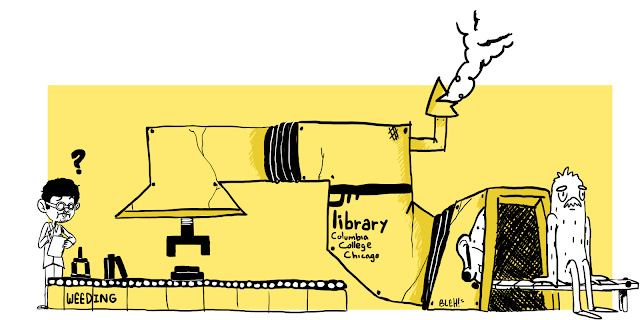 The application also included illustrations by one of our faves, student staffer Charles Xzavier, who work has been featured in recent exhibits, our  small works vending machines, and at The Little Indie Press Festival. 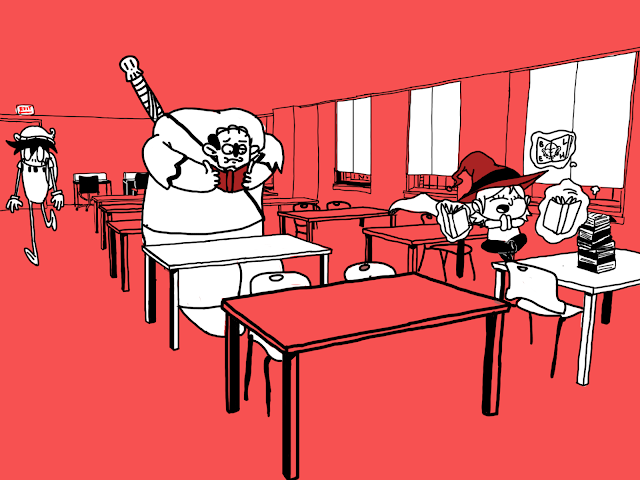