All this week we will be bringing you some of the folks joining us this weekend for the first every Little Indie Press Fest! 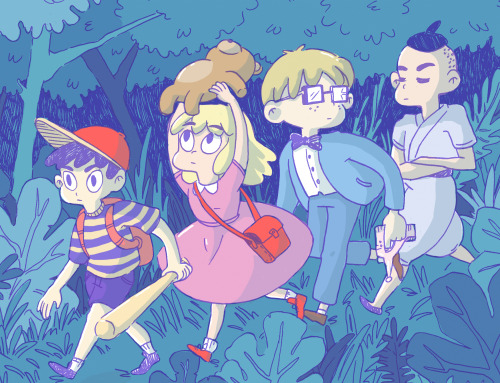 Andrea is an illustrator and comic artist living in Chicago throughout the best and worse seasons.
She went to Columbia and studied Art and Design, and illustration.  She has completed works with Yeti Press (Rose from the Dead 2014), SNAP! Learning, Columbia College’s Chronicle, and her original series, Fair Voyage. Andrea has exhibited such works at conventions like CAKE (2014-2015), TCAF (2014) CALA (2014), and Linework NW (2015). She has completed works for podcasts, gig posters, custom books, and collaborates with artists and writers for comics projects. 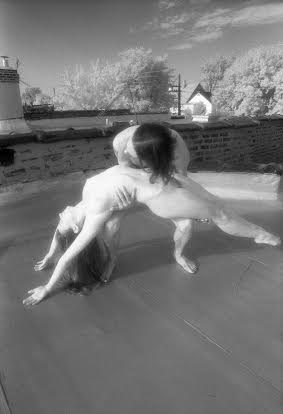 
Peter Le Grand is professor of photography at Columbia College-Chicago as well as a practicing artist. He received his undergraduate degree from the University of Michigan and his graduate degree from Governors State University.  He has participated in numerous group shows as well as one person exhibitions. His photographs  have appeared inCamera Arts and View Camera magazine. 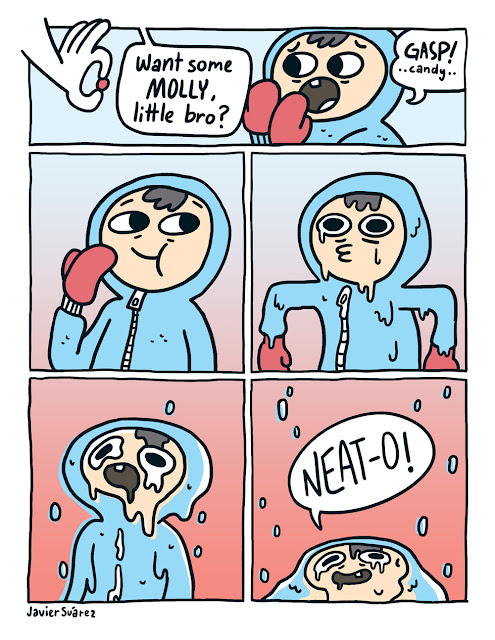 This is home to illustration and visual art from multi-disciplinary artist, Javier Suárez. LOBO HEIGHTS is also the fictional Chicago suburb used as the setting for many of Suárez' comics and stories.
Born and raised in the Chicago burbs, Javier Suárez has lived his Mexican immigrant parents' American Dream. A working class family in a good school district in the heart of White suburbia. It's a comfortable life, but not a satisfying one. Through a national art competition, Latino Art Beat, Javier was able to place 3rd in Chicago. This awarded him a much needed half paid tuition to Columbia College Chicago. He graduated with a Bachelor's in Fine Arts in illustration and a minor in Latin American Studies–his second passion.
Javier identifies himself as a Mexican illustrator. His strong emotional attachment to his parents' motherland is the biggest influence to his work. México–and the rest of Latin America–serve as the backdrop and inspiration to most of his playful and colorful aesthetic.
Editorial illustration and comics make up the majority of Javier's body of work. He's been published in Newcity,Revista Contratiempo, The Columbia Chronicle, and works as staff illustrator for South Side Weekly.